Little did we know that the nine sponsorship levels we announced last week for National Mustard Day would stir up such controversy. But we received this letter from the Friends of Molybdenum Society demanding that we add a new level of support to honor their favorite element: 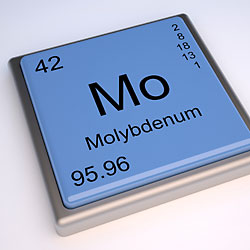 “How dare you not include molybdenum as a National Mustard Day support level. The word mustard begins with the letter M and not one of your sponsorship levels begins with M. Not only is that insulting, it’s bad marketing because people have so much fun saying the word ‘Molybdenum’, almost as much fun as they have when they’re eating mustard.”

Click here to view a complete list of NMD Sponsorship Levels and for fun, enjoy this timely poem about molybdenum…

My children at the swimming pool,
Just love when I go in with them.
They’re so darn cute together,
Like mustard and molybdenum.