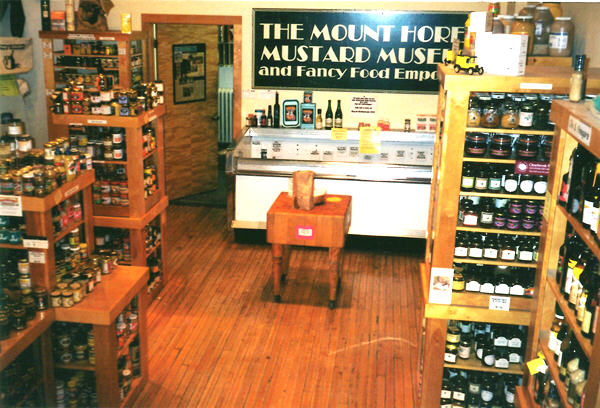 Still Wiggy (!) After All These Years…

This week marks our twenty-fifth anniversary. It was April 5, 1992, when we first opened our doors to the public. That’s what it was, about 900 square feet in the old opera house in the village of Mount Horeb. We had just over 1,000 mustards and only a handful of antique tins in the collection. 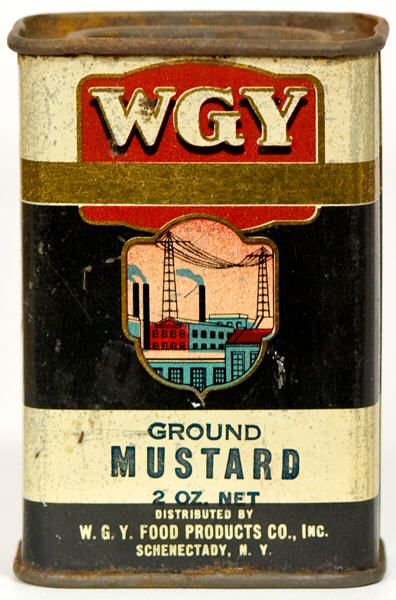 Now in scenic Middleton, we have nearly 6,000 mustards and more than 400 old tins. The Curator could not resist his latest acquisition, this WGY tin, and he has since learned that it has special meaning. How do you pronounce “WGY?” Sounds like “wiggy,” right? And according to the Oxford English Dictionary, that is a real word:

In his humble way, the Curator says, “I’m no biggy, I’m just wiggy…”

Remembrance of Things Past… 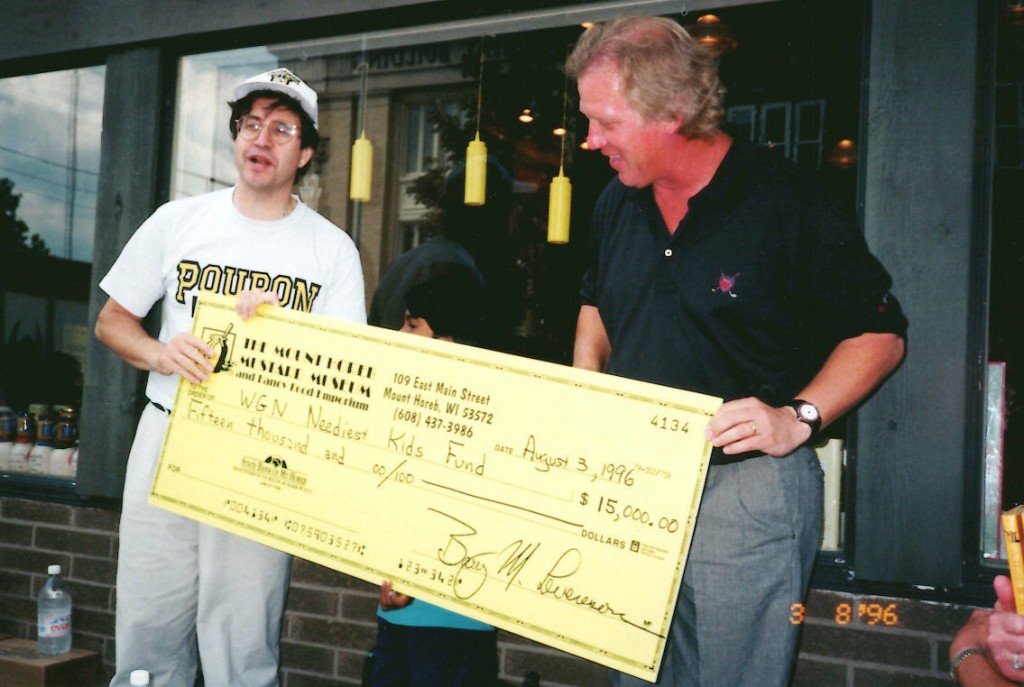 There are so many memories from the last quarter century but here’s a favorite from 1996 — presenting WGN’s Spike O’Dell with a $15,000 check for the WGN Neediest Kids Fund. That donation was a thank you for our partnership in producing Spike’s BYB Mustard (BYB = “Bite Your Butt”). Spike’s BYB is gone –- but it really isn’t. It is now known as Slimm & Nunne Sweet & Nicely Hot Mustard (SLN100), our number one selling mustard.

Remembrance of Things Even Further Past… 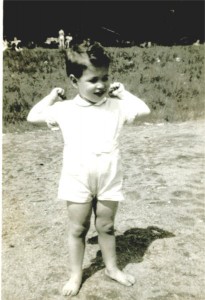 Here’s a photo of the Curator when the museum opened in 1992. He has certainly aged. Twenty-five years ago? Maybe more like sixty-five, but who’s counting?